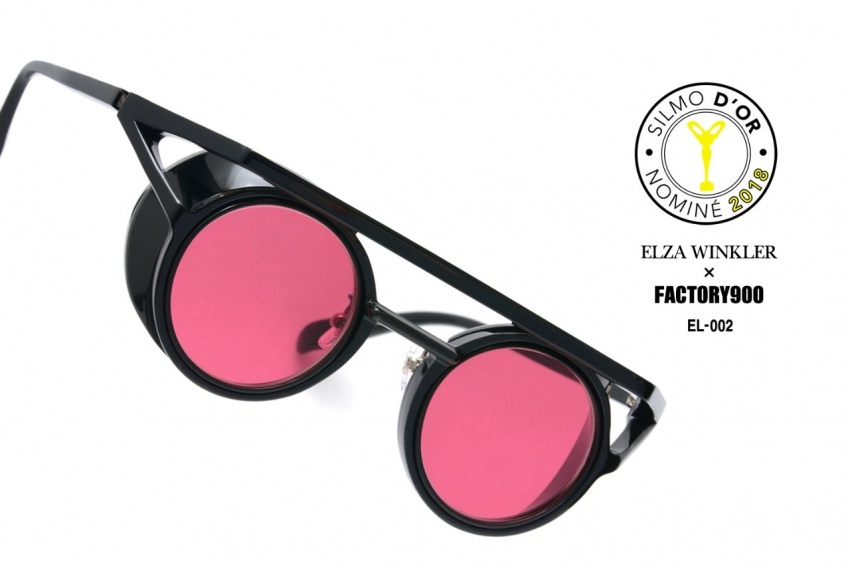 EL-002 was nominated on the SILMO d'Or

In SILMO 2018, our new sunglasses named "EL-002" was nominated on the SILMO d'Or: Sunglasses, Eyewear Design Category. The model is the third collaboration model with a Japanese apparel brand named ELZA WINKLER.

ELZA WINKLER is a Japanese apparel brand which was established by Eiichiro Nakai as a Creative Director and Mao Sudani as an Executive Officer in 2014. Brand concept is ‘Classic and Creative’.

SILMO is one of the largest international optics and eyewear trade show in Paris. Buyers, retailers, and designers come to the trade show to have a unique experience for the development and international standing of the entire optics industry.

SILMO d'Or is the most honorable award in eyewear field, and it's said to be Academy Award of the eyewear world.